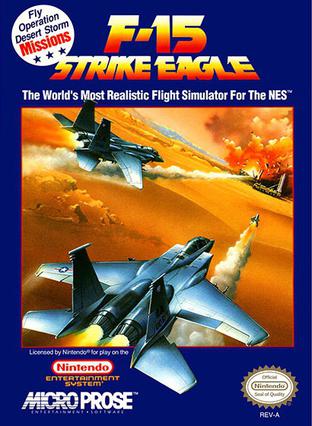 F-15 Strike Eagle is a combat flight simulator game developed by Microprose. It was originally released on Atari systems and was later ported to the Nintendo Entertainment System in 1992 and Game Boy in 1993.
Gameplay

There are seven missions in the game. The missions are all based on real-life missions the plane was originally used for. The missions take in the Middle East and Asia in the 1970s and early 1980s, and the players goal is to have air and ground targets to destroy. You are armed with machine guns, guided missiles and bombs. The game has 3 different enemy aircraft and 3 different anti-aircraft turrets. 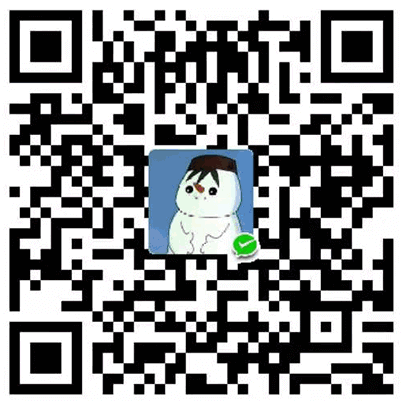 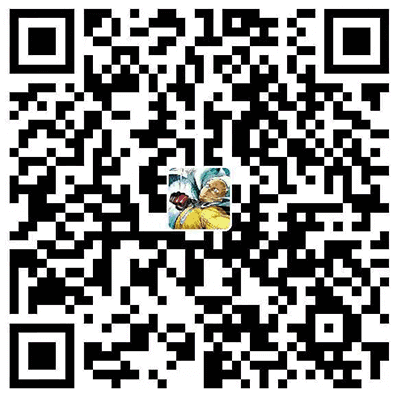